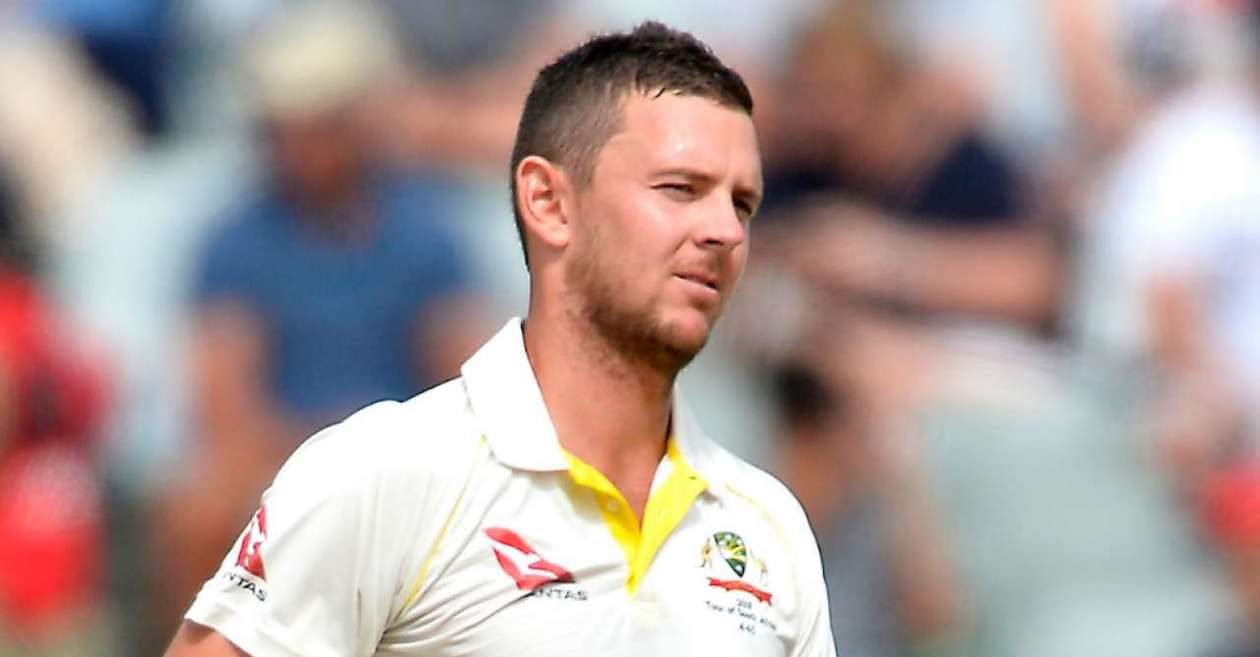 Australia will miss the providers of their key participant within the first Check of the three-match collection towards South Africa. The selectors have named a 14-member squad for the Aussies’ opening sport towards the Proteas.

Veteran pacer Josh Hazlewood, who suffered a aspect pressure through the first Check towards the West Indies final week, will want extra time to get well from his harm. Uncapped seamer Lance Morris has been added to the squad as Hazlewood’s cowl.

In the meantime, captain Pat Cummins is about to return to the enjoying XI after having sat out of the second Check because of a quad harm. His return would go away Scott Boland and Michael Neser to compete for the third pacer’s spot within the ultimate XI.

“With that in thoughts, we have now retained Michael Neser and Lance Morris within the squad for this match,” added Bailey.

“Michael bowled fantastically in Adelaide, as did Scott. We had been impressed as at all times with their performances that backed up what they’ve achieved previously. Lance is a really thrilling prospect who will profit from time with the squad.

“With a lot cricket forward, we proceed to hunt alternatives to develop and keep our fast-bowling expertise and depth.”

The collection towards South Africa looms as an important one for each groups as they search for place on the subsequent 12 months’s ICC World Check Championship (WTC) ultimate.

Australia’s complete 2-0 collection sweep over the West Indies noticed them improve their lead within the WTC standings, whereas South Africa stay in second place.